They are using our services

Join us and start your free trial now!

Providing functionality QA services for customers around the world. Having tested more than 1,000 games with test cases covering all the possible scenarios, our professional team can customize test cases for your games.

Improving the gaming experience of players in real scenarios by testing the game running status in case of network jitters or latency.

Quickly testing payments made through multiple channels in the regions where the games are released.

Conducting pre-audit of games before they are made available in AppStore, GooglePlay, and Steam.

Take a look at how they use WeTest to ensure the quality of their games.

With WeTest's mobile game solution, thousands of compatibility issues were found in CODM through automated game compatibility testing and engine compatibility testing. In addition, product adaptation issues and rendering errors were identified. We also resolved issues like bug reporting, inefficient manual testing, and lack of performance data. Continuous performance monitoring allowed us to monitor and reproduce issues such as stutters in specific scenarios reported from external networks and drill down to the root cause. Millions of users accessed CrashSight to monitor for unusual activities in a system. Security testing helped us identify and fix several security vulnerabilities in an early time to prevent huge financial losses. Meanwhile, complete quality testing (e.g., network testing, payment testing, and iOS pre-auditing) paved way for the successful release of the game around the world. 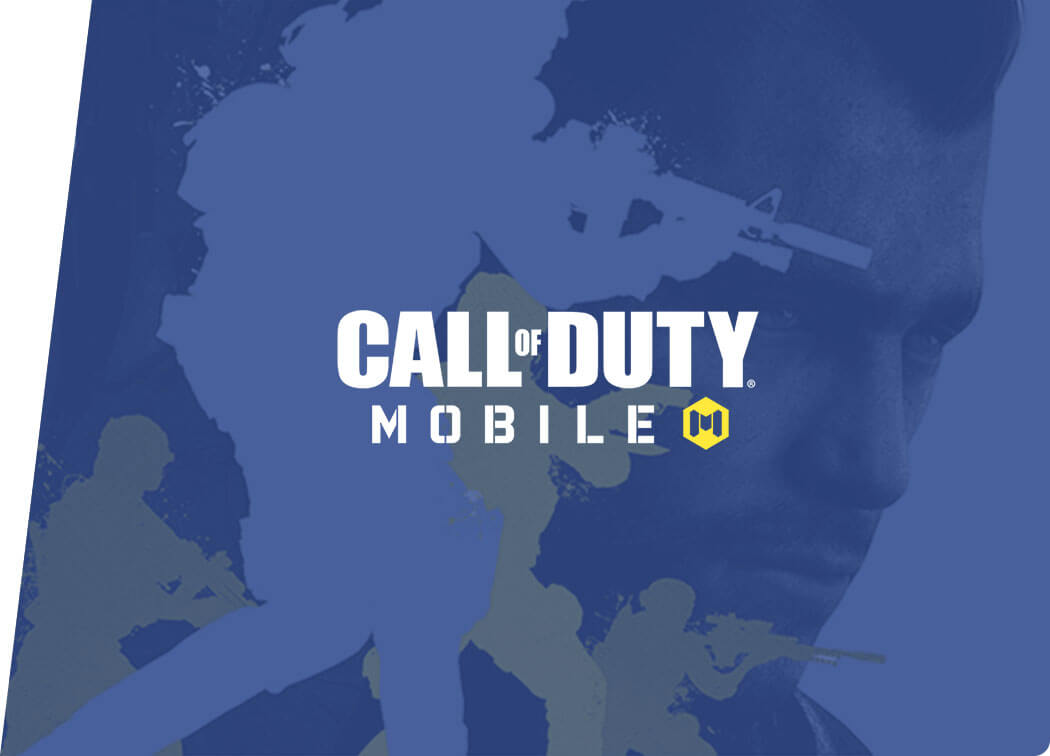 As a leader in MOBA games, "League of Legends (LOL)" attracts more than 100 million monthly active players worldwide. With WeTest’s one-stop client game testing solution, abnormal memory consumption was detected and the CPU and memory utilization was reduced to an ideal level for all models. Scenario-based stress testing that simulating millions of users was performed on LOL. For overall security, the core security reinforcement and drive protection technologies were adopted, which significantly improved the capability of blocking cheating programs. Tencent Cloud Detection solution could accurately detect new cheating programs and quickly report samples. With the content security and the anti-vulnerabilities-market solutions, the gaming environment was greatly improved and the game security ecology was well maintained. Our solution effectively reduced the compatibility risk of the game, with more than 75% of device models covered. The gameplay testing enhanced the player experience by rating heroes, battle scenes, and numerical balance. All of these testing services ensure the successful global operation of LOL.

As of November 2019, PUBG Mobile has been downloaded more than 600 million times worldwide (excluding the Chinese mainland), with more than 50 million daily active players. Performance is a decisive factor in improving user experience. However, quickly pinpointing performance issues during operation has been a challenge to us due to the large game size, the variety of phone models, and the complexity of players’ environments. APM collected a wide range of performance data by integrating SDK, and built a closed-loop performance monitoring system based on analysis models (such as dimension division, performance alerts, and single-user locating). Since the end of 2017, the PUBG Mobile team has been working with APM, which, in addition to providing performance monitoring and analysis capabilities, customized some features for PUBG MOBILE, such as performance heatmaps and model-specific image quality customization, to help the team further discover performance issues, improve the gaming experience, and retain users.

Get started free with WeTest today!

Our services reduce the effort, time, and cost to produce high-quality games.