The solution ensures S-level quality of products. Throughout the full life cycle of mobile games, a variety of quality metrics are tested to ensure high quality and growth of games.
Our Strength
Overview
Related Products
Customer Stories
Customer Case
Getting Started
Contact Us

During the DEMO period, FSight will provide word-of-mouth trends, find out the causes of the changes.

Supply recent hot events with key communication nodes, and analyse industry trends, that will help to understand how the game is adapted in the market. 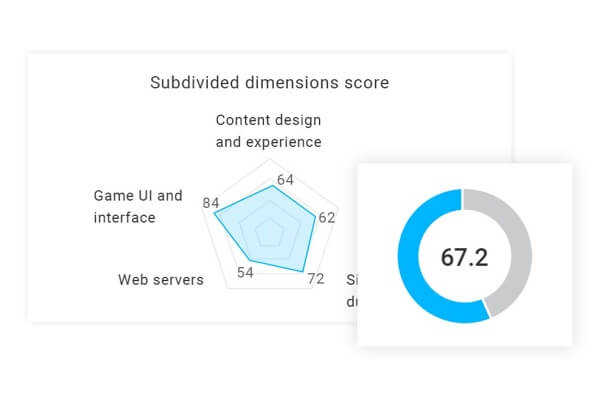 CODM uses WeTest's mobile game solution.
Through automated game compatibility testing and engine compatibility testing, thousands of compatibility issues have been discovered in total, product compatibility and adaptation issues and rendering bugs were discovered in time, and problems such as unclear bug reporting, slow manual testing, and lack of performance data were resolved. Through continuous performance monitoring, we can monitor and reproduce problems such as stuttering in specific scenes feedback from the external network, and locate the cause in depth. Security testing finds and fixes several security loopholes in time to prevent high economic losses. At the same time, complete quality programs such as network testing, payment testing, and iOS pre-audit were used to help the successful global release. 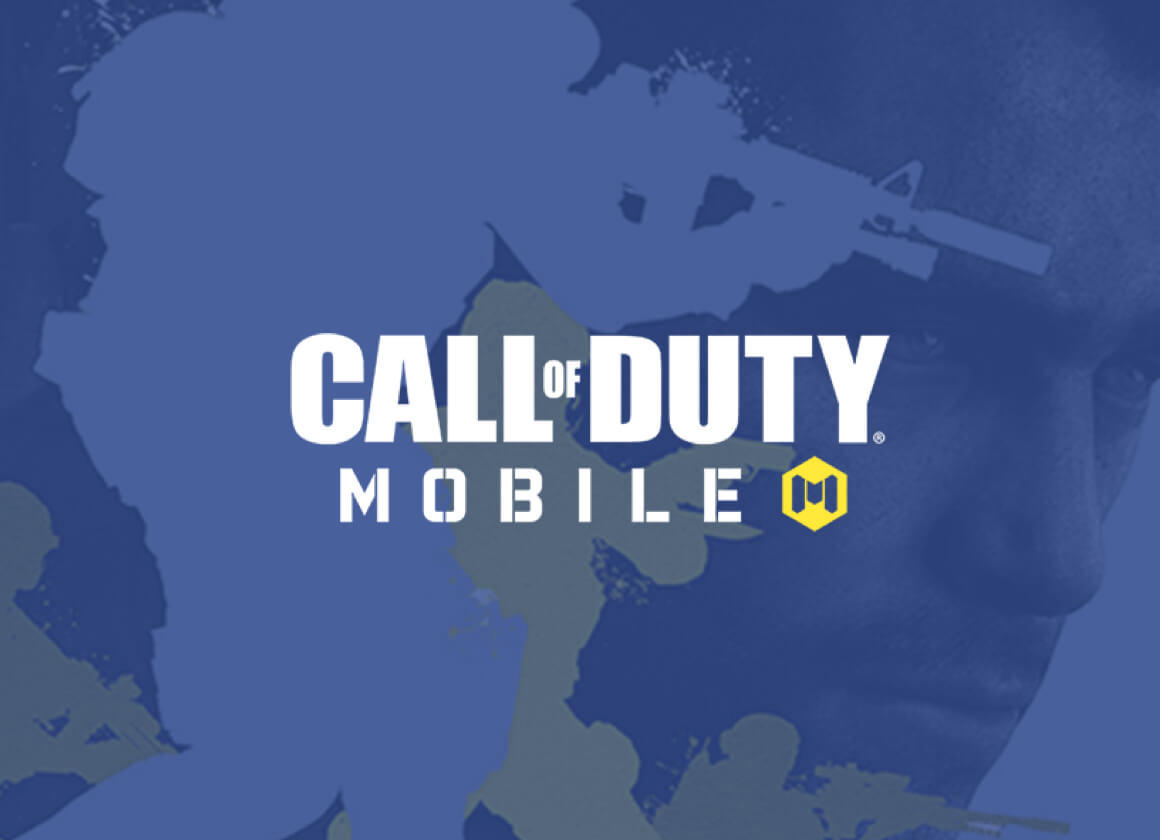 Requirements communication
Contact us to clarify the business goals and current situation.
Proposal and Quotation
Our technical experts will recommend a reasonable plan and purchase plan suitable for you according to your situation.
Test execution
During the test execution phase, new users need to register an account and contact customer service to create your enterprise account. Please refer to the product introduction pages for usage guide. After you purchase the quota, please submit the test and required materials in the console, and then wait for the report. Remote Debugging , Standard Compatibility , APM users please read the operating manual.
Get started free with WeTest today!
Our services save energy, time, and cost to produce high-quality games.
Free Trial